A series of studies completed by the Northland Regional Council looking at water storage options aimed at addressing water use - and the potential economic benefits they could bring to the region - has progressed in stages over the past five years.

This work has led us to where we are currently constructing and gaining all other necessary consents required to proceed with the schemes. The 750,000m³ Matawii reservoir, near Kaikohe, was the first to be granted consent and plans are for construction there to start in late 2021. Construction of a smaller reservoir in Kaipara is currently underway and expected to be operational before the end of the year. This reservoir, called Redhill, is expected to be enlarged to 3.2 million m³ as demand for water increases. Three other potential reservoirs are also currently in varying stages of development in the Mid North.

The schemes will be developed in response to demand and as consents are gained. Initial stages are planned to be operational by Summer 2021/22 with the full schemes planned to be largely operational within two to three years. 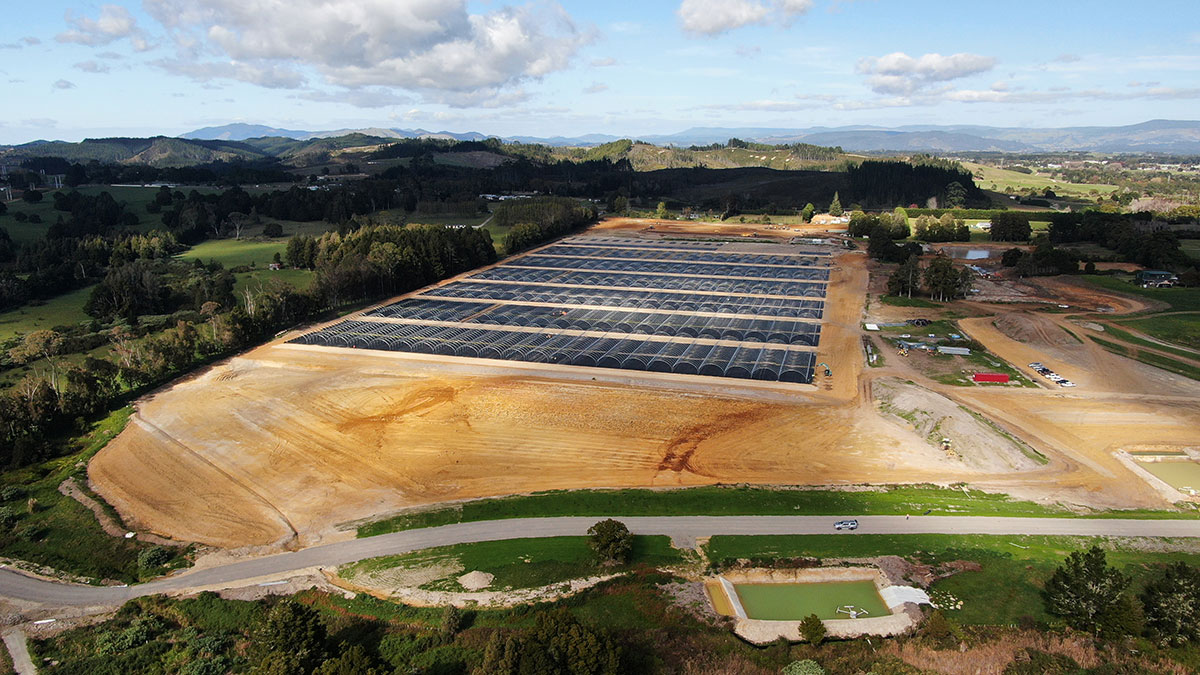 Construction of the access road to the Matawii reservoir in the Mid North complete.

The Trust has received $68m from the PGF to complete the first stage of the project. Of this, $8.5m is in the form of a grant, the rest is a loan. The next stage of development, which will see the schemes in both regions enlarged, would be funded by the successful implementation of stage one.