The proposed Kaipara Water Scheme would see the Trust develop two to three reservoirs on the Northern Pouto peninsula that would be sufficient to supply water to support around 4000ha of new horticultural development. 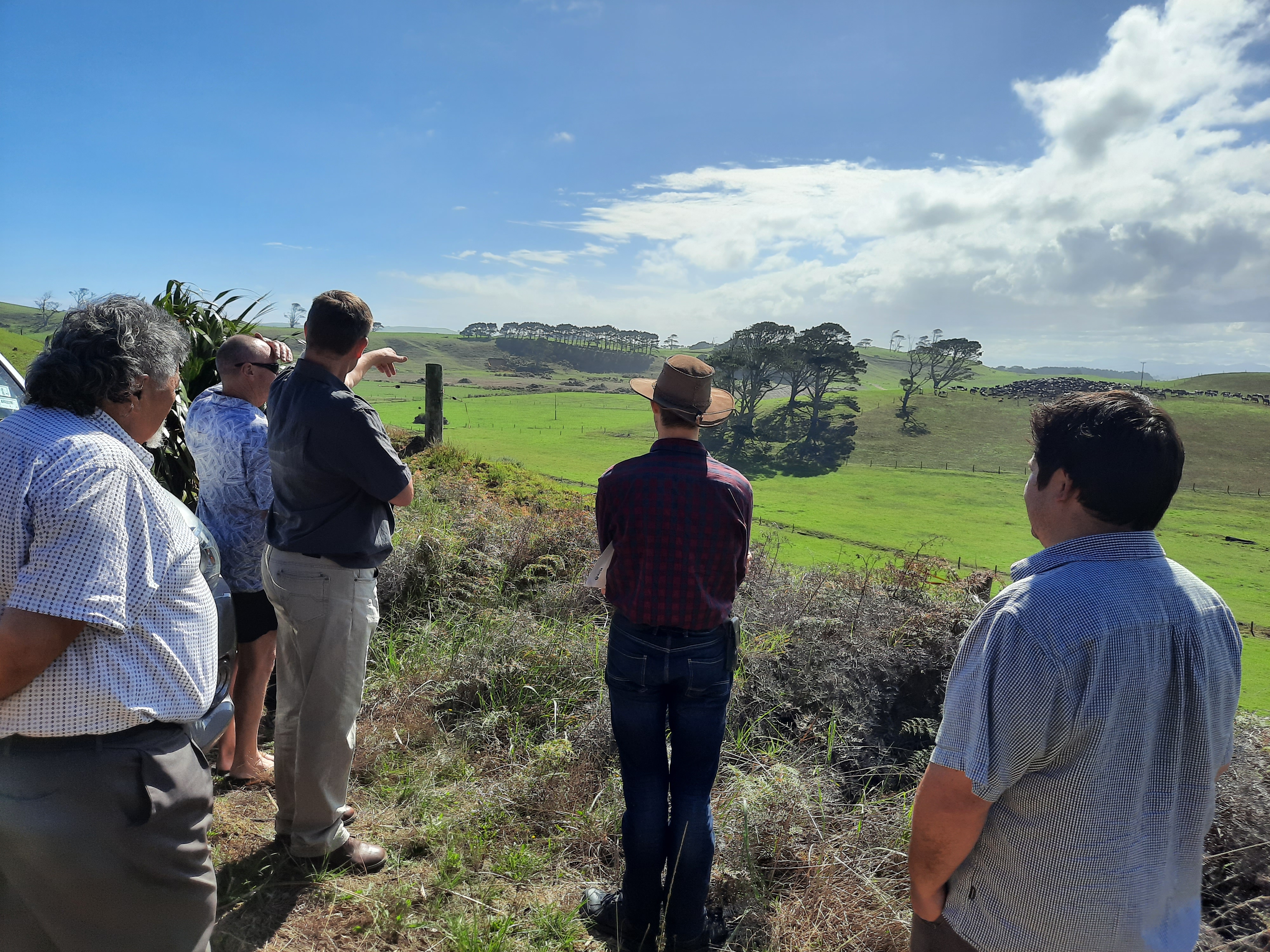 The first reservoir, being developed near Glinks Gully and known as Redhill, will hold 270,000m³ and will be able to support 150ha of new horticultural development on property immediately adjacent to the reservoir.
This is Stage One of the Redhill development. It is intended to be expanded into a much larger three million m³ reservoir as demand for more water comes online.

A local contractor has been appointed to build Stage One and an 85 tonne excavator is currently on site to assist with feasibility on how works should be carried out. It is hoped the reservoir will be operational by September and the Trust has prospective orchardists looking to establish operations on land serviced by it shortly after that.

The Trust has been issued four consents by Northland Regional Council to collect water in times of high flow rates from the lower reaches of drains and creeks on the Northern Pouto peninsula. These are to assist with planned future storage developments.